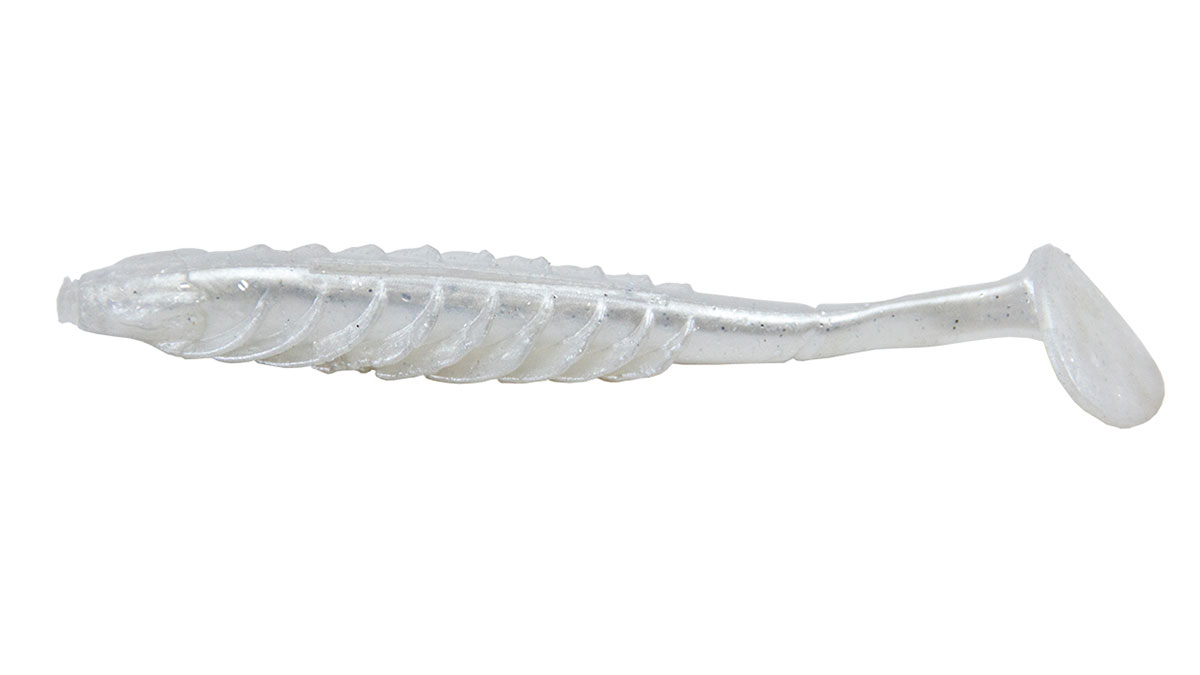 Oklahoma pro Jason Christie ended up one spot short of winning the 2016 Bassmaster Classic at Grand Lake, Okla., finishing second to fellow Oklahoman and Bassmaster Elite Series roommate Edwin Evers. Though he didn't win, Christie's old-school spinnerbait approach was the talk of the tournament, even among fellow competitors.

With the cold and muddy water, Christie wanted a bulky bait that he could fish slowly. He fished a 1-ounce BOOYAH Blade spinnerbait that he altered by replacing the single No. 5 Colorado blade with a huge No. 6 gold Colorado blade, and used the new YUM Pulse swimbait as a trailer.

"I used that combination because I wanted to increase the strike zone in that dirtier water," he said. "The fish couldn't see so well, so I wanted them to feel the bait."

Key to his rig was the new YUM Pulse swimbait, which he received just in time for the Classic. The YUM Pulse wasn't designed to be a spinnerbait trailer or even a trailer at all, but once Jason got some in his hands just two weeks before the Classic he knew they were the missing ingredient for his Classic presentation.

"That bait is the best," he said. "It swims really good at a slow speed – that tail really kicks. And when you burn it, it still kicks. It doesn't blow out and tracks great.

"I used the YUM Pulse as a trailer because I wanted that bulk and density. I wanted to go slow but keep the spinnerbait up off the bottom," he said. "It was just what I needed."

Unlike many swimbaits, the YUM Pulse has great tail-kicking action while also being very durable. In three days of fishing the Bassmaster Classic plus practice, Christie said he never had to replace a YUM Pulse because of a fish strike.

The single-Colorado blade BOOYAH Blade spinnerbait is available at stores nationwide, and the YUM Pulse will be available soon.